This website is not compatible with Internet Explorer. Some features might not work correctly in this browser.

We recommend that you use the latest version of Chrome, Firefox, Microsoft Edge, or Safari for the best browser experience.

Since the last AGM, a number of Directors of the Board of Netball ACT have resigned and so to ensure continuity and in the best interests of the sport, Netball ACT has appointed four Directors to fill these casual vacancies until the 2021 Annual General Meeting. 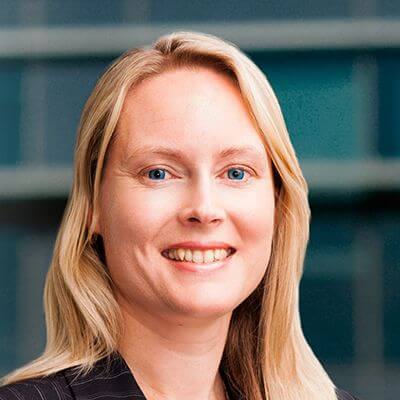 Nicole is a partner at Griffin Legal and has a Bachelor of Commerce, Bachelor of Law and Graduate Diploma in Legal Practice. Nicole is an experienced lawyer who has worked in both the public and private sector for almost 20 years. Nicole is skilled in Public Sector, Policy Analysis, Government and Employment Law with a focus on contract Management.

Colm is the Group Executive of Pharmacy Guild of Australia and was previously the CEO of Touch Football Australia for ten years.  Colm has commenced a Bachelor of Sport Management and has a Diploma in Leadership and Management. Colm is a highly accomplished and passionate executive and has worked in leadership roles in sport and community benefit organisations for 20 years. He has a strong alignment with the value of team and culture through time served in the Australian Defence Force (RAAF).

Kieran is an experienced Business Director with over 20 years’ experience in managing the inception, financing and development of large, complex government, commercial and social infrastructure assets.  Kieran has a Bachelor of Architecture and a Master of Law, Government and Commercial.  Kieran has a strong interest in community sport within the ACT and has worked closely with the ACT Government on ensuring a diverse range of community sports are successful within Canberra.

Sue has had an extensive career in the ACT having worked in various roles for the Motor Trades Association, including the roles of Deputy Executive Director and Executive Officer, Senior Policy Officer and General Manager.  Sue has a Bachelor of Commerce and has previously held the roles of both President and Board Member of Netball ACT.