This website is not compatible with Internet Explorer. Some features might not work correctly in this browser.

We recommend that you use the latest version of Chrome, Firefox, Microsoft Edge, or Safari for the best browser experience.

Netball ACT and its member Associations (Arawang, Belconnen, Canberra, South Canberra and Tuggeranong) welcome the announcement earlier today by the national cabinet and the subsequent announcement by the ACT Government in relation to the easing of lockdown restrictions. Like our netball community we are eager to see a return to netball in a safe and structured manner. To that end we are working collaboratively, locally and with Netball Australia, to ensure planning for the return of our sport is in line with State, Territory and Federal government guidelines and regulations. Once we have finalised those plans over the next 2-3 weeks, both Netball ACT and our Associations, will provide further details of what a return to netball across the territory will look like. 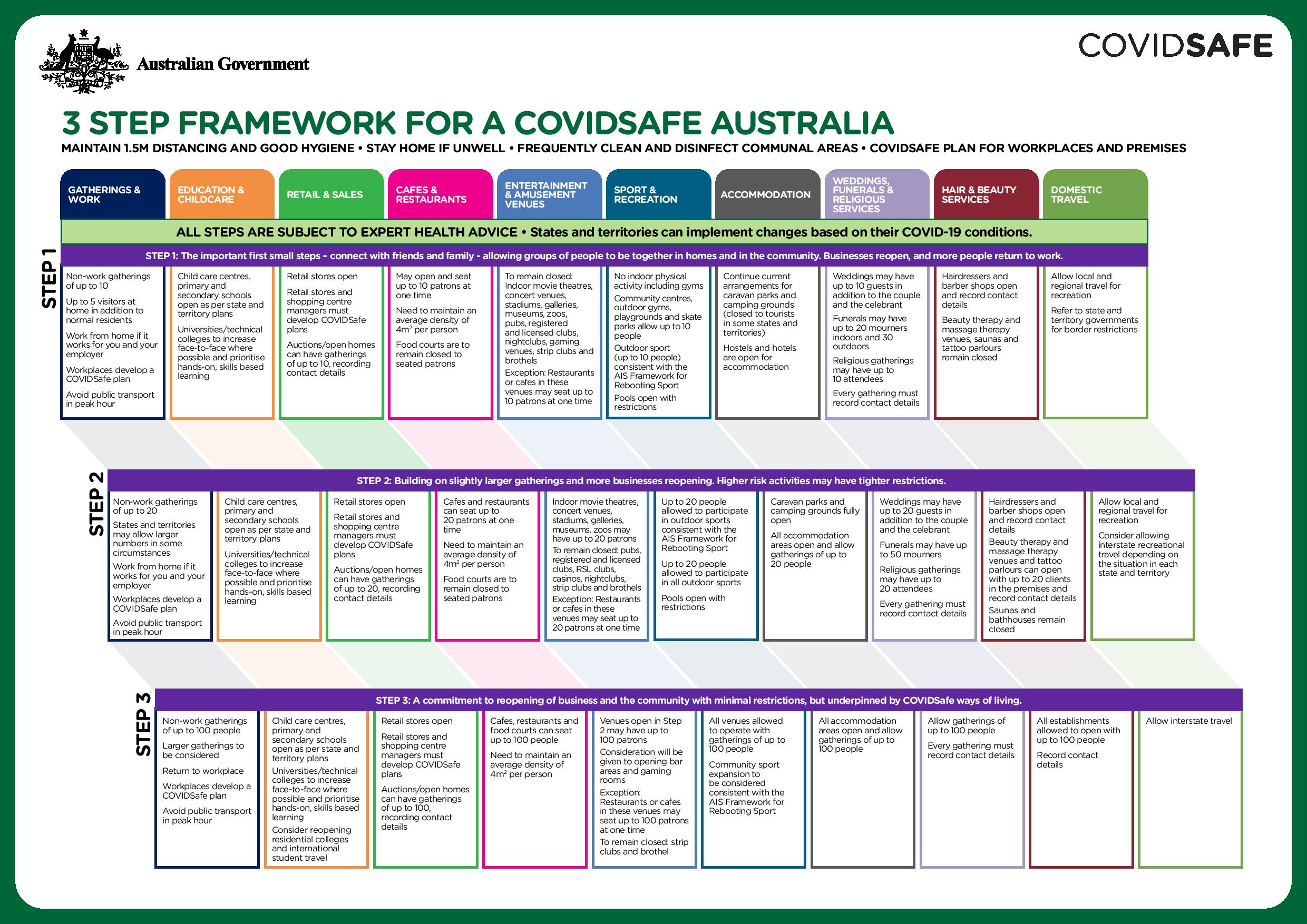 In the interim please stay safe.